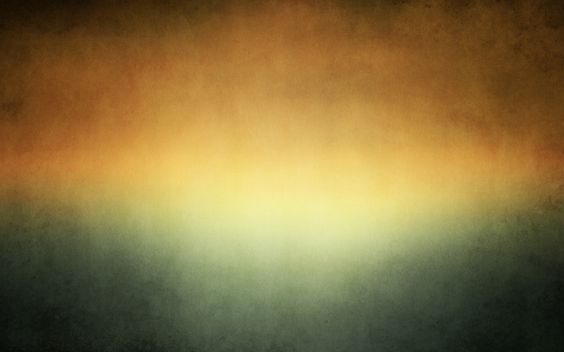 'LOST IN NEW MEXICO' - An independent feature film and road movie made in New Mexico, USA. Shot and produced with Local New Mexico Cast & Crew, and with the cooperation of the New Mexico Film Commission

SYNOPSIS: In a desert town somewhere in the Southwestern USA, a young woman seeks to bring her recently deceased daughter back to life - through the services of a maverick animal cloning expert, Dr. Kurt Morell. Accompanied by her illegal immigrant companion, Javier Appollinaire, Susan steals cash and heads cross country to rendezvous with the Doctor in order to begin the procedure

Lost in New Mexico: The Strange Tale of Susan Hero

Jason Rosette’s no-budget tale of desolation, desperation and loss subtly weaves together the disparate lives of a group of struggling Southwesterners in “Lost in New Mexico.”

Susan (Drea Pressley), grieving and aimless after the loss of her newborn daughter, thoughtlessly seeks out a rogue animal-cloning geneticist (Dr. Alan Rice) to reverse, or subvert, the most inevitable of human events — death. Along the way she encounters mysterious illegal immigrant, Javier (Jaime Estrada), and the two run away from their respective troubles together, forging an unlikely friendship of circumstance and innate understanding.

Running parallel to this central storyline is a tandem of narratives: one, following a down-on-his-luck Native American pottery artist (David Paytiamo) scrambling to find money to send his daughter to college, and the other, a hapless FDA agent (Jason Rosette) tracking down the clone-doctor to break up his illegal operation.

The narratives are eventually entwined quite nicely, although the characters aren’t necessarily aware when this happens, which makes it all the better.

Rosette’s direction is mostly adept. He employs a number of small touches that bring the film’s mise-en-scène to life. The Southwestern setting properly reflects the desolation and intense desire to seek, which drives virtually every character in the film.

The script is surprisingly consistent, with incrementally more substantial setups and payoffs plotted steadily throughout the unfolding story making it clear that a lot of care was taken in the writing process.

The hook of “Lost in New Mexico” is its human cloning element and the ethical questions that very real dilemma raises. While controversial issues like this are certainly compelling, the film really shines when it explores the emotional implications of such drastic thinking. ”Lost in New Mexico” wisely steers clear of the minutiae of genetics and cloning, using that hook as nothing more than a portal into the intimate and heartbreaking sphere of a mother’s loss. Everything else is merely ancillary to that central internal conflict. And though it could have used some minor tweaking, “Lost in New Mexico” is a unique and interesting take on the fluidity of technology versus the recurring commonality of the human condition.

Your purchase was successful!

We charged your card and sent you a receipt

Good news! Since you already have a Gumroad account, it's also been added to your library.